I first met Céline Garnier over a year ago while researching a project involving violin makers (this one). Céline was in the process of moving her practice from her home workshop to a new space in Hong Kong’s Sheung Wan district at the time, ruling out the immediate possibility of a workshop portrait, which is what I had in mind. Six months later, she had settled into her new workshop. I had time to work on personal projects then, so stopped by to make a portrait and a few other still images.

Another six months then went by before I came to the realization that Céline and her work were just the sort of subjects I was looking to find for a short documentary film. 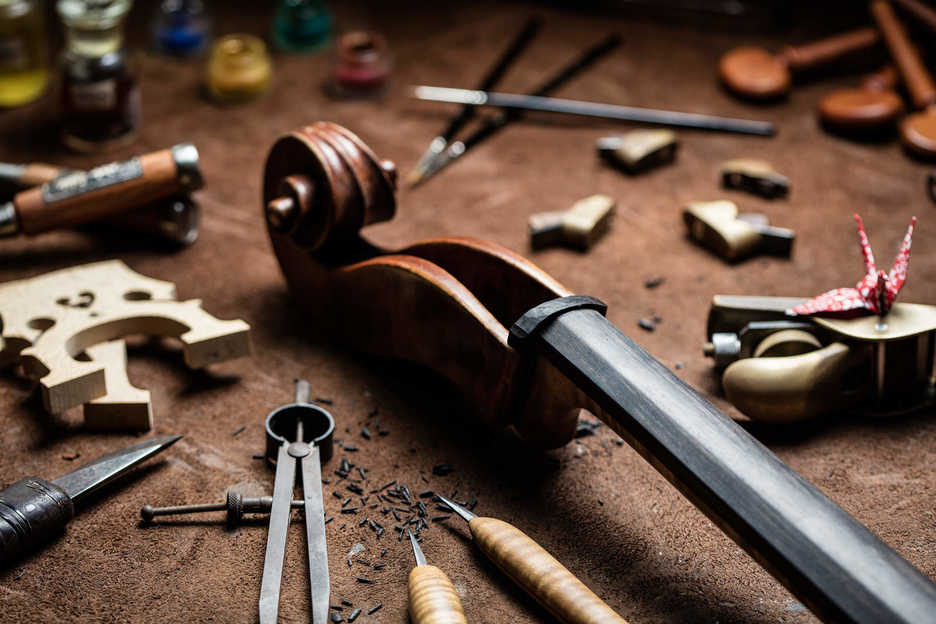 The workshop itself occupies a charismatic space lined with a long bank of windows on one side and boasting a relative abundance of space, particularly by Hong Kong standards. Céline’s work there on violins there is a precise, delicate, artisanal pursuit that is visually fascinating. Her approach involves the sort of obsessive dedication to craft that one can only hope to encounter. 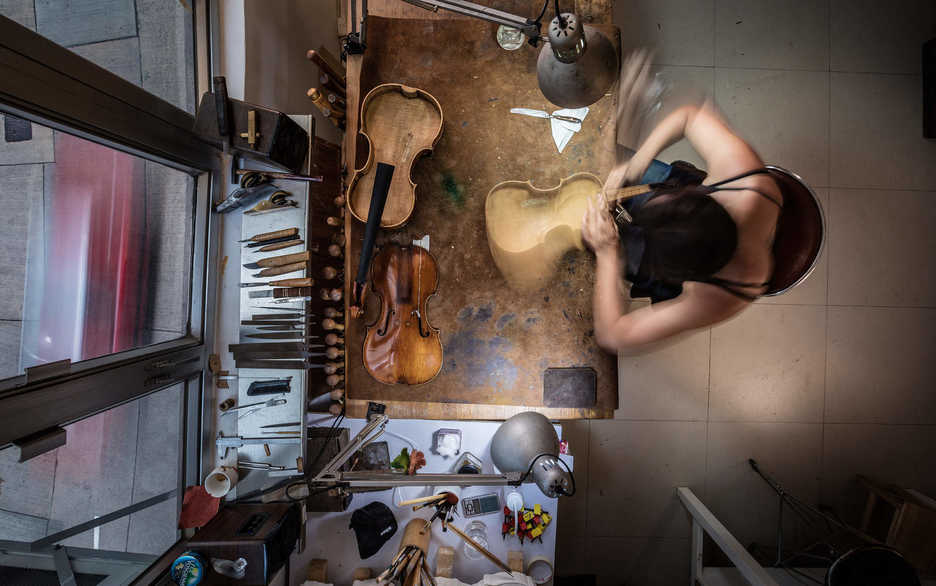 I have been intending to film more personality-driven short documentaries lately; the experience photographing Céline eventually led to the realization that she would make an ideal subject for such a piece. On assignment, I often photograph people who occupy positions of great wealth, power, and celebrity - the sort of people society floods with attention - but have no desire to seek out those kind of people on my own time. On film, I have always found those people who do tangible, human-scale work the most interesting, their ideas most compelling, and their motives most direct. Just about anyone who does creative work and has a singular focus on quality is good in my book; Céline definitely fits that mold.

The film is at top and also on Vimeo. Céline Garnier’s workshop is online at theviolinworkshop.net.