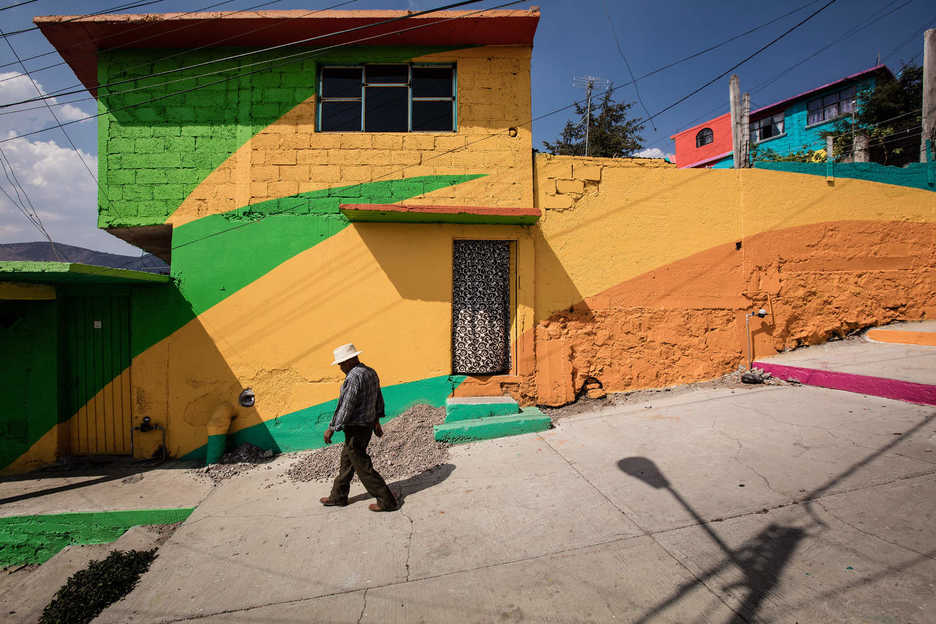 I stopped by Pachuca earlier this year to photograph a few of the murals that adorn the city. While Mexico at large has long been home to prominent installations of public art, Pachuca has developed a particularly strong affiliation with the medium in recent years. 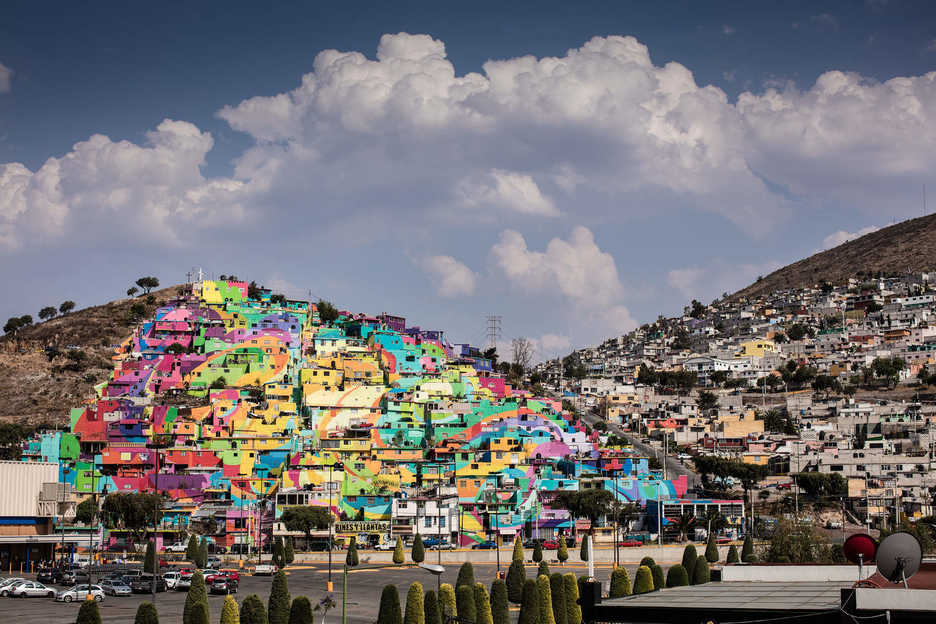 The mural at Colonia Las Palmitas - El Macromural de Pachuca - is a complex piece that covers an entire hillside neighborhood. 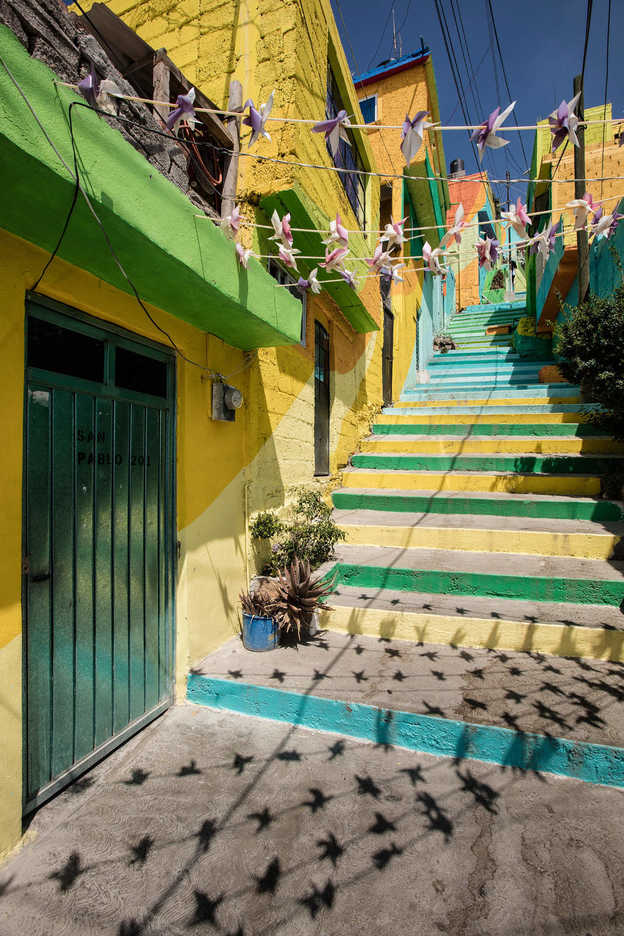 Promoted by the city as the largest mural in Mexico, the painting is part art installation, part community restoration project. 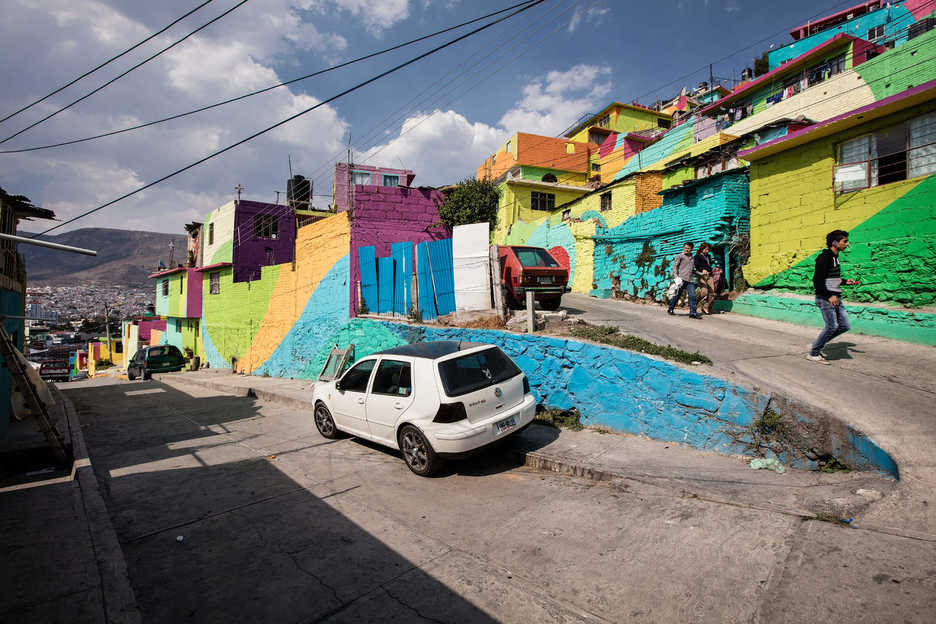 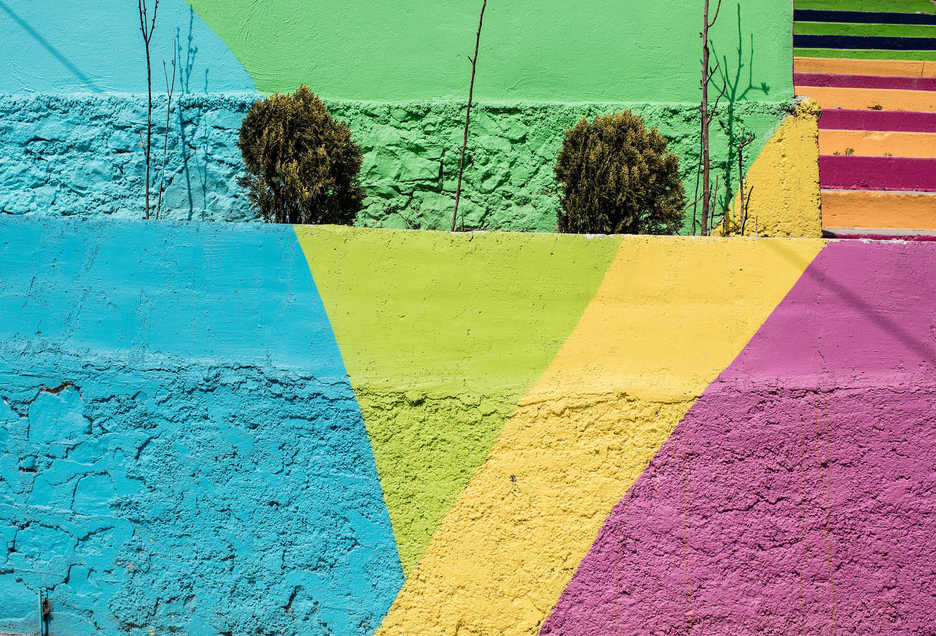 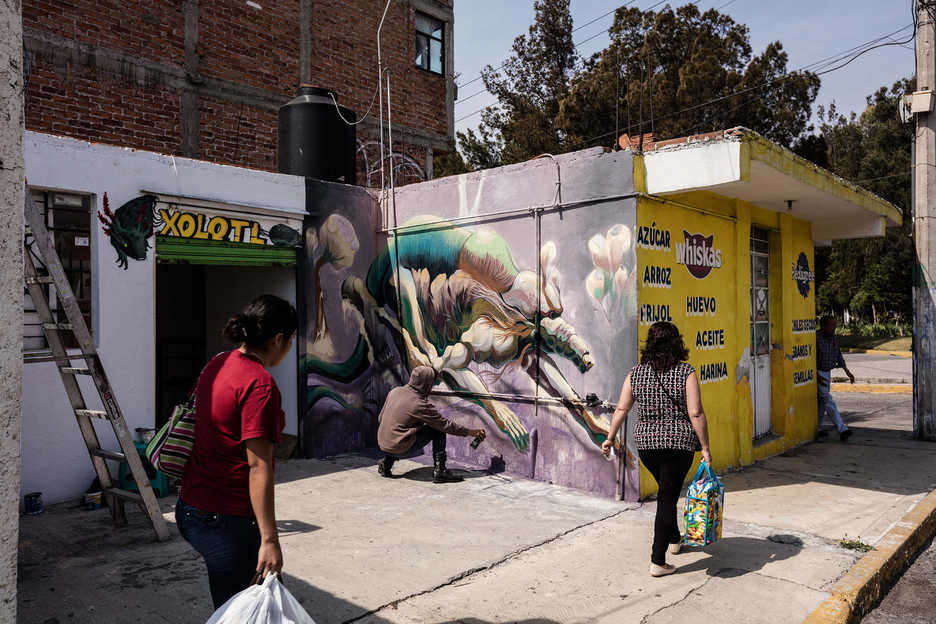 Elsewhere in the city, murals abound. 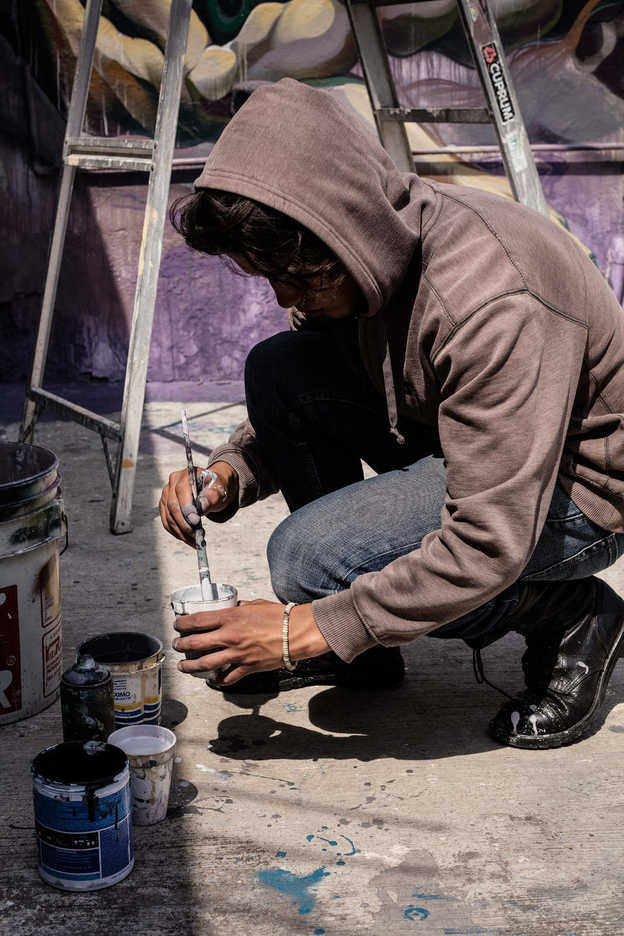 Saul Torbe is one of a handful of local Pachuca artists who have transformed an impressive number of vertical surfaces in the city. 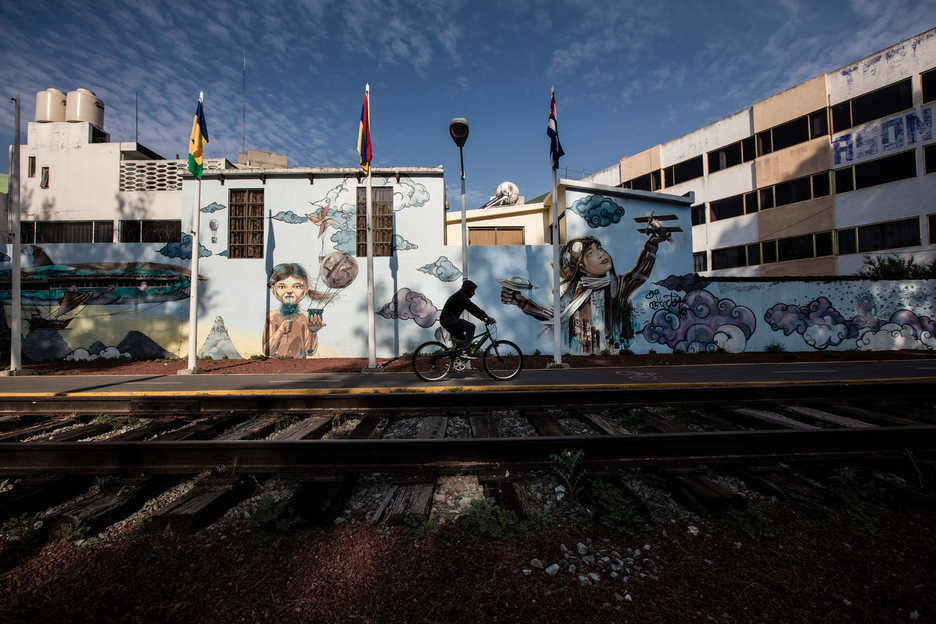 Torbe and around half a dozen other muralists have covered many of the walls adjoining a network of bike/walk paths with a diverse array of murals.