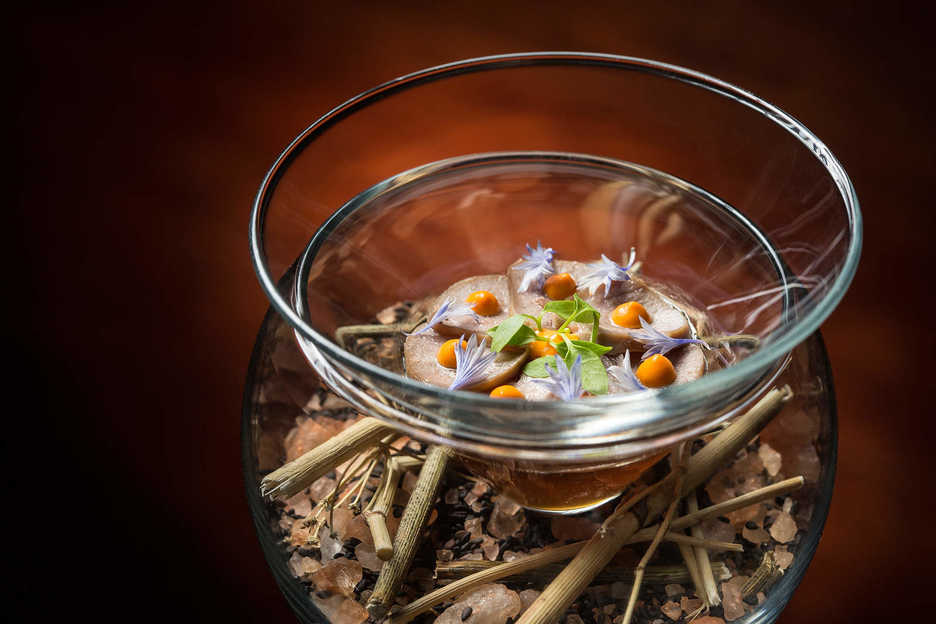 Since its opening, The Tasting Room has been one of the most highly-regarded restaurants in Macau. Chef Guillaume Galliot’s work has consistently earned Michelin star ratings, while the venue, which is perched along a long bank of windows overlooking Cotai, boasts one of the most commanding views in the City of Dreams resort complex. 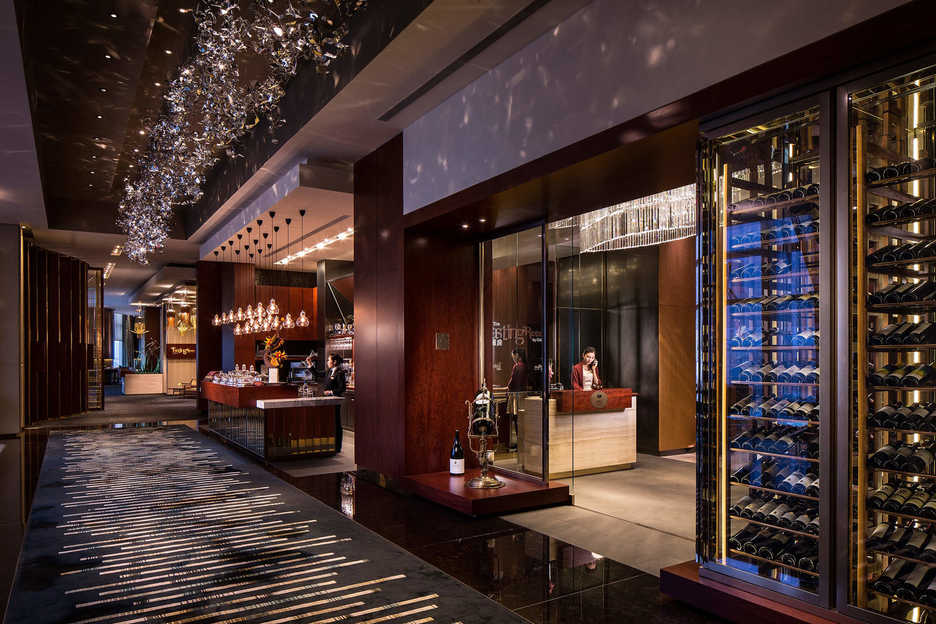 The interior design of the restaurant also hews close to the theme established by the rest of the Crown Towers; its appearance is anything but understated but also not overtly gaudy, unlike many other local establishments. 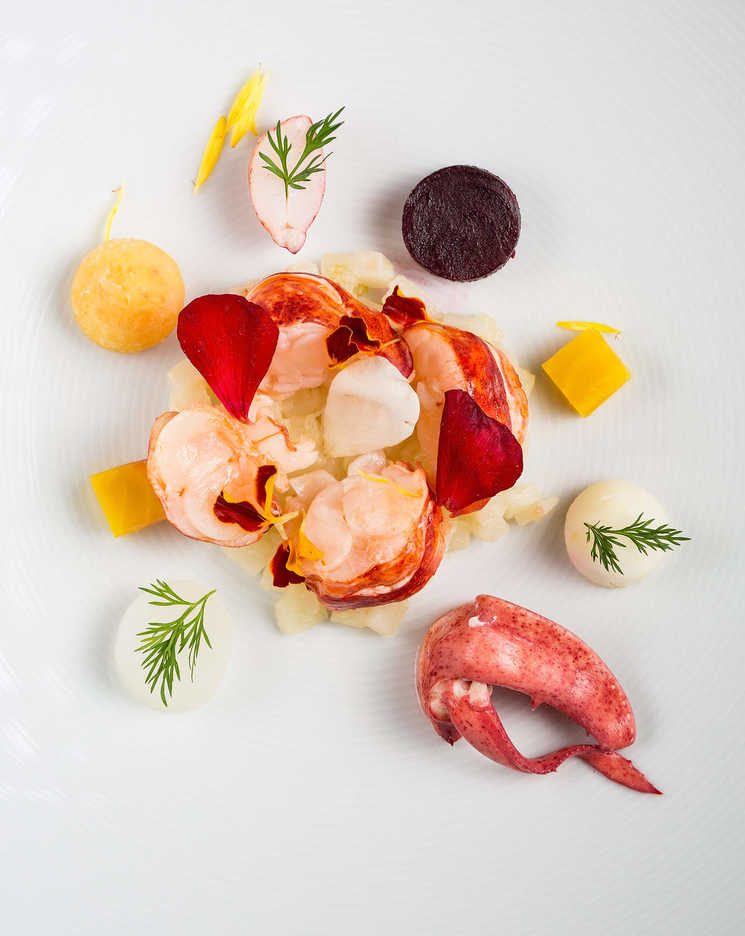 These pictures are from a magazine dining feature I shot last year. I have photographed a number of other assignments at The Tasting Room but this is the only one, so far, where the food photography was a key element. 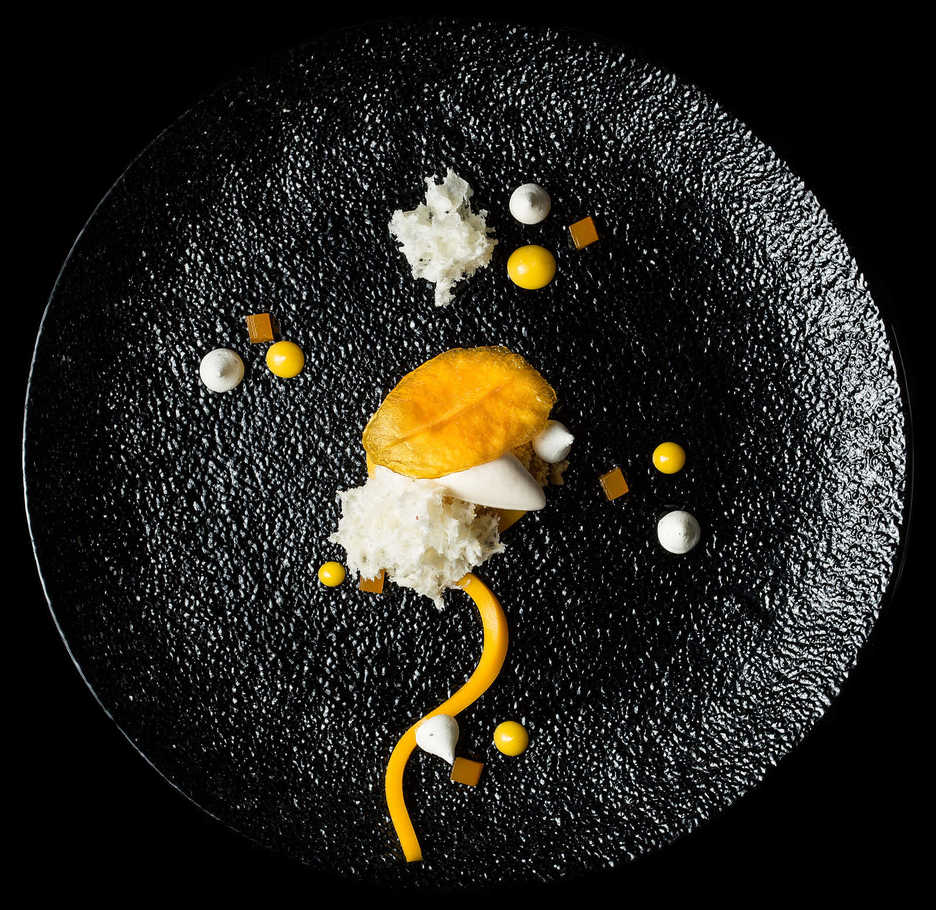 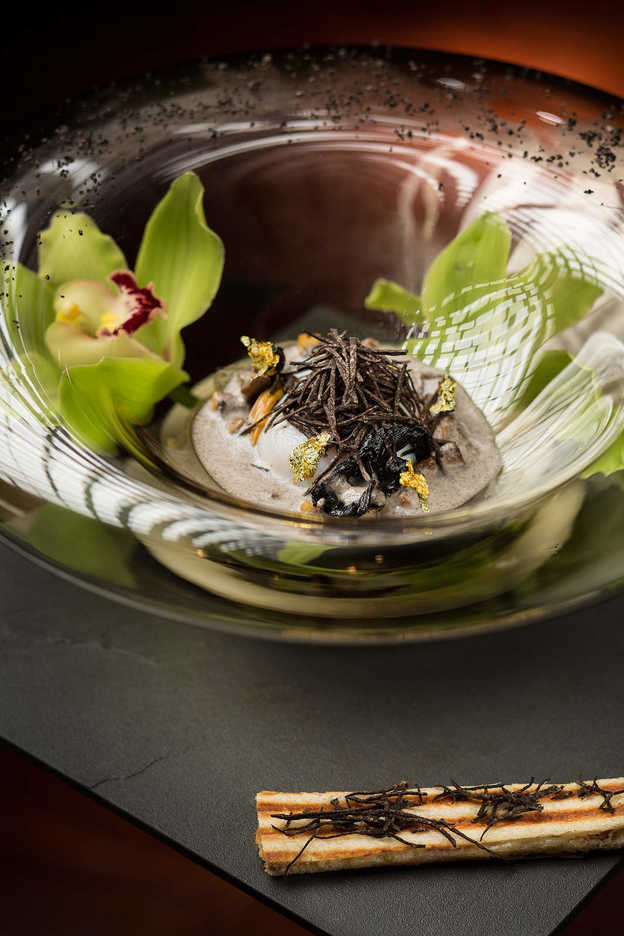 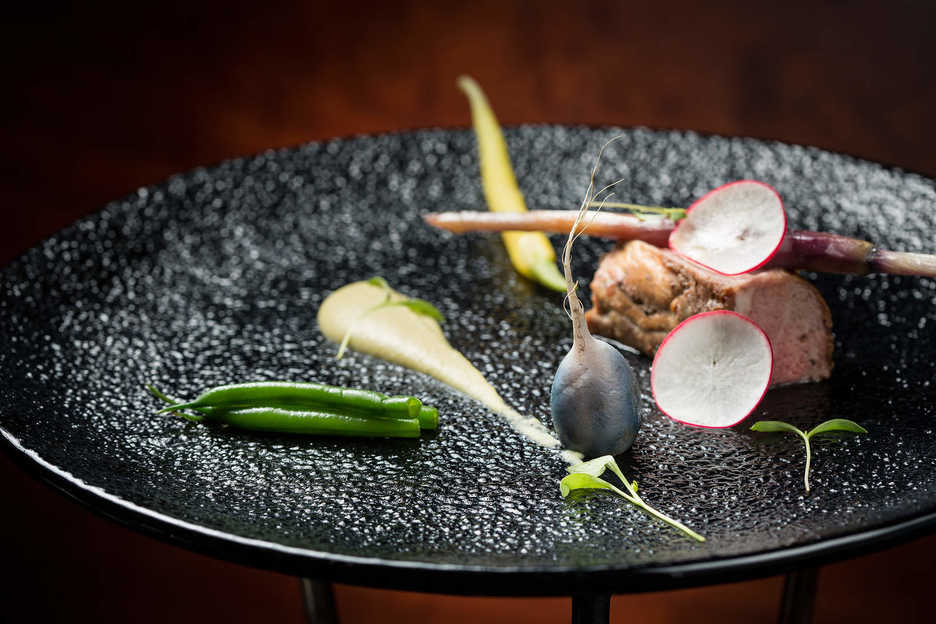